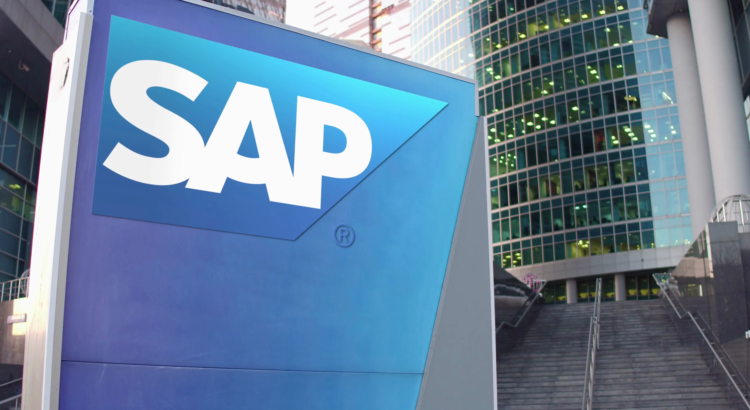 Another year gone and 2019 just arrived a couple weeks ago. Now it is a good idea to see what happened in the SAP Ecosystem in 2018 and what 2019 will bring:

What will be important in 2019

I will probably forgot a lot of things but I think it is a good start. In my opinion 2019 is going to be an interesting year, it seems that the idea of SAP is to enhance and continue developing S/4HANA while releasing new products as SaaS, CaaS or FaaS.