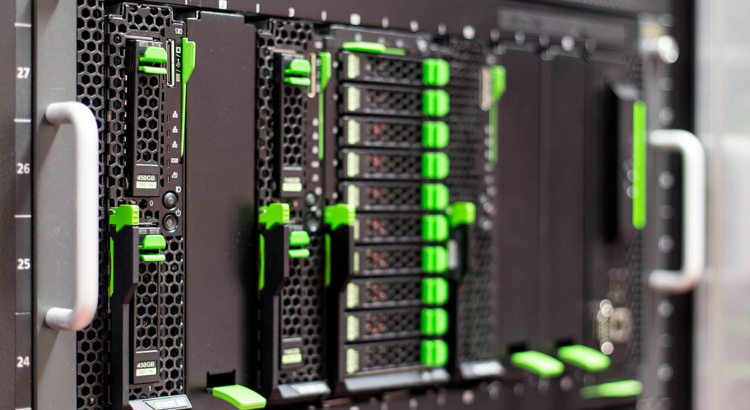 The last two cases I found were on systems where the full backup took between 12 – 15 hours. After a while I found a way to solve it which it is an interesting project that you can do in your SAP Systems running on DB2.

The full backup on a SAP System running on DB2 took between 12 to 15 hours to finish. This same issue happens on DB2 running on either 10.5 and 11.1 version. The full backup was performed using DBACOCKPIT on the SAP System so no TSM was involved in the backup operation. The first thing we tried was changing the backup device from a device mounted via NFS in the OS to a local disk in the server. Unfortunately the backup operation improved just a couple hours still taking a long time.

The same issue was found with different SAP Products and versions running on a DB2 database.

The first step is to recover some information about the backup. The following SAP Notes will help you:

Check also the db2diag.log file in the /db2/SID/db2dump directory since it contains information about the backup performance. The results will be something like this:

There are also multiple articles in Internet about how to understand the backup statistics and which actions take considering the statistics. Right now the most important thing is to understand how parallelism works on a DB2 Backup. Each of the threads configured in the backup operation will take care of one tablespaces each time. You can see it on real time if you check the tablespaces status on transaction DB2. While the backup is being executed the tablespaces status will show the backup operation ongoing. When the thread finish backing up the tablespace it will backup a new tablespace and release the old tablespace, changhing the status in the DB2 transaction. This is important because sometimes it doesn’t matter the value of the parallelism value.

You can understand the problem easier checking the following screenshot:

In the end it doesn’t matter the buffer and parallelism settings, the backup device performance, etc. if your data is distributed unevenly in the tablespaces.

We have several possibilities to fix this performance problems, it depends on what you prefer.

I will create a new entry explaining how to use DB6CONV and giving you some tips and tricks while working with it.

In our case the tablespaces were distributed in the following way:

We managed to reduce the backup time from 12-15 hours to 4 hours after reorganizing the database and moving tables to a new tablespace pool with evenly sizes. It is a huge improvement that it’s worth the work. It took about 2 months moving tables within the database and a lot of pain but I couldn’t be happier with the results.

As a recommendation: Not always performance issues are related to a bad configuration of the system, the database or appliances used in the SAP system. Sometimes they are related to how the data is managed and storage within the database so its important to keep an eye on all the possible levels.