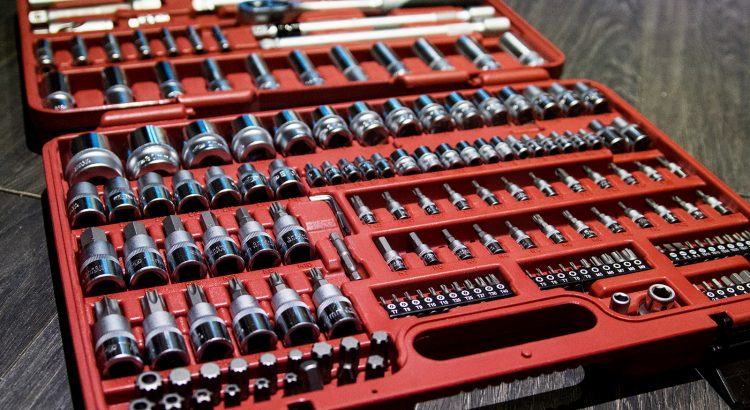 Everybody knows how SAP loves to change version numbers and names of their products. I remember the case of SAP ERP 6.0 EHP7 that appeared on the software component as SAP_APPL 617 instead of SAP_APPL 607 as older EHP. Why? Nobody knows, they just decided to change the version one day… After a long time using the Software Update Manager (SUM) SAP decided that is time to change the version from 1.0 to 2.0. SAP will release on September SUM 2.0 with some new features:

The following images explains a little bit better the new versions and each case of use:

You can read the original announce by the Boris Rubarth (SUM Product Manager) here. SAP also released the SAP Note 2519216 – SUM 2.0 : Introducing the new Software Update Manager family member which pretty much have the same information as in Boris article in the SCN.

I’m really curious about using ZDO with the new version. Considering the target availability for certain services and SAP system it will become a popular choice in the following years. I know several companies that are using nZDO (near Zero Downtime Option) with really good results. Anyway I will do an article about SUM 2.0 as soon as SAP released it 🙂