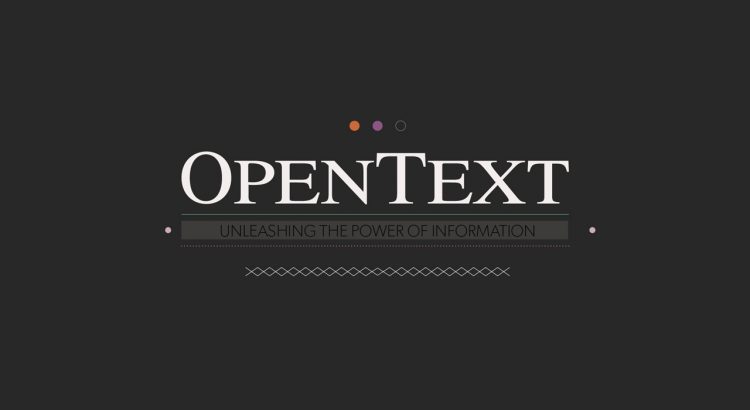 I am considering to collect some money and send it to Opentext so they hire a proper team for technical documentation. Every time I have to look for any documents in the Knowledge Center is a completely hell:

Despite of this I have to say that the OT Support is quite good and they answer the support message really fast. Anyway we recently have some problems with a wild buffer that didn’t want to write the documents to the repository. Believe me, it was impossible to get any documents or knowledge base about this…

The theory behind Archive Server

Before trying to fix the issue we have to understand how Archive Server works. Every repository (or Archive) created has its own buffer as you can see in the following screenshot:

Easy to understand, right? Now we know the whole process we can try to find where is the issue.

Using the Opentext Administration Client we can check if there is any issue related to the write and purge jobs in the Archive Server. On System – Jobs we can find a log of the job’s execution:

I hide the name of the buffers but you can see the point. The Write jobs name XX_POOL_WIRTE_JOB are getting called with the following message:

Since the Write job was not working the files were not getting written from the buffer to the volumes. Because of this the Purge job couldn’t release the space in the buffer and it was getting bigger and bigger.

Now we know where is the issue the solution is quite easy. As I wrote in Opentext 101: Dude, Where are my documents? there are some commands we can use to fix Archive Server issues:

In this case we will use the command dsHdsk in the operating system with the option -check in order to see if there is any issues related to the jobs:

I hide again the names of the repositories/archives but you can see almost all of the Write jobs had problems. This mean that if you try to execute this jobs they will fail again with the same error message I show before. In order to execute again the jobs and not getting any error message we have to execute the following command:

About this particular issue, after doing these steps we found that some files were not copied from the buffer to the volumes. I will talk in other post about this and how we fixed it, stay tuned for new updates!

3 thoughts to “Opentext 101: The buffer is going to explode!”