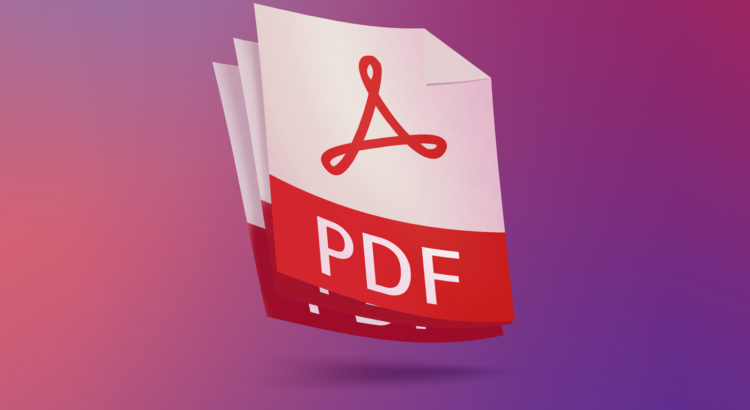 Adobe released a new patch that solves the issue a few days ago:

I’m returning from the Gates of Oblivion since I have some news about a major bug related to the new Adobe Acrobat Reader November 2020 Security Update. It seems the new update have tons of issues when working with SAPGUI. For example, if you try to open a PDF file attached to a Purchase Order or Invoice in your SAP system the SAPGUI screen will turn dark gray and it will take long time to open the file. Sometimes it will even show the following error message:

The crash report will show the following access violation error in the AcroPDFImpl.dll file:

There are already some people complaining about this issue in Adobe forums:

SAP also released a new SAP note about this issue:

Adobe is currently investigating the issue and they will release a patch as soon as possible. In the meantime your options are:

I can confirm that the first one works, I cannot confirm or deny about the last two as I didn’t fully test those workarounds. Hopefully Adobe will release a patch for fixing this issue soon, I know SAP is working with them as we speak 🙂 Stay safe out there!