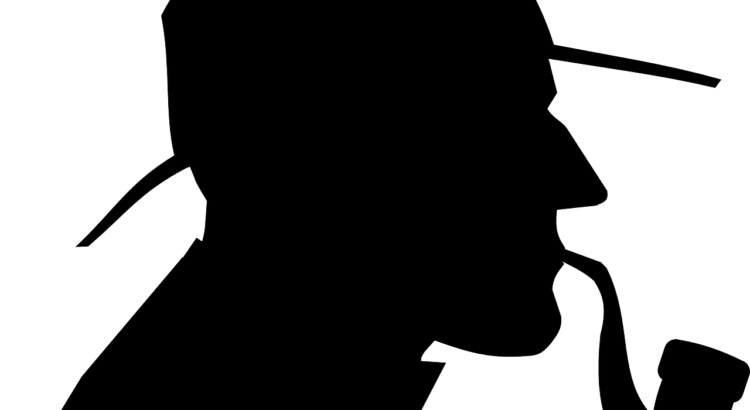 A few weeks ago I was applying a SPS on a SLT system using Software Update Manager. Sometimes when using the SUM you find some troubles right in the middle of the process. I mean, it is really common and not the end of the world. I looked for any SAP Note related to the problem and I found the note 2734034 – SUM fails with Errors SQL11021, SQL14216 – cudf create script not found- SAP ASE for Business Suite. The solution worked so I documented it in my guide and continue with my life.

Last week I had to apply the SPS on the QAS environment. The process was exactly the same so I decided to apply the same workaround in the ASE database before applying the patches. This way I wouldn’t find the same problem during the SUM process so the downtime would be smaller. After applying the workaround I executed the command R3trans -d to check if the database was available and I found the following error message:

I thought ‘this is weird, it should work exactly the same as in the DEV system’. I never saw the message Caught signal 11 SIGSEGV (SEGV_ACCERR) Invalid permissions for mapped object while executing the R3trans. Let me explain you how I find the solution and which steps I followed.

First thing we need is to know what is R3trans and how it works. R3trans is the R/3 transport program (surprise!) used to transport data between R/3 systems and for the migration between SAP releases. You probably knew this… Usually the R3trans command is not used directly and it is called from the tp command or other process. For example, when you start the SAP system the start process check if the database is available using the R3trans command:

If the R3trans output is an error the start process will fail and the SAP system won’t start. This is why I usually execute a R3trans -d before starting the SAP instances, I prefer to check by myself if the database is working fine in advance. R3trans uses the database client installed in the operating system. In case of Sybase ASE the client is installed in the global directory. In case of other type of databases it depends where it is installed.

Once the SAP system is started the work processes connects to the database using the database client. They will use the R3trans to connect to the database only on special occasions and usually through another process or command as tp command:

Once we know how the R3trans command works the next step is to investigate the error message. I tried to find any SAP Note with the error message Caught signal 11 SIGSEGV (SEGV_ACCERR) Invalid permissions for mapped object but it was impossible. On the SCN I found a couple of post but they were related to DB2 and in my case the database was Sybase ASE. There were some information related to this error message on *nix operating systems. It usually happens when one of the binaries being executed was corrupted or it had some kind of problem when the OS tries to access it.

What to do when everything goes wrong

So I started with my test and nothing worked…

Pray to God. To the SAP God

At this moment I was completely frustrated. A problem with almost no information on Internet which I couldn’t fix. Did I find a unicorn? I was on my way to open a SAP Support Message as the last resource but then I thought again. The R3trans command uses the database client in order to connect the database. The database library is not included in the Kernel directory, it is actually on the global directory in the /sapmnt/SID filesystem. All the steps I followed didn’t do anything in the client directory so it was worth it to try a last option.

Moral of the story

If I have to give you a couple of ideas about this experience: