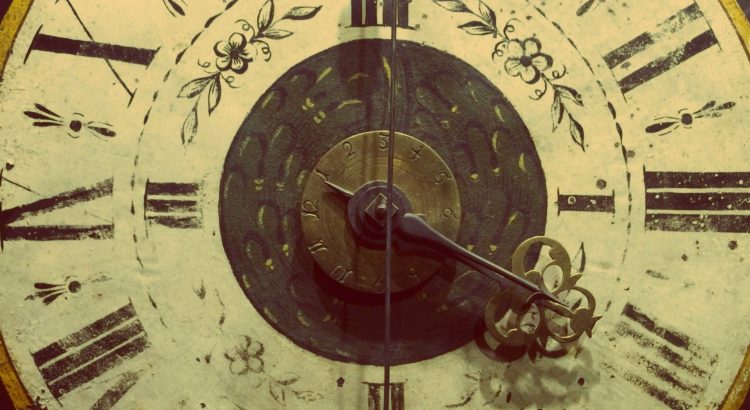 A few days ago I read an interesting article about how doctors working on hospital still use pagers to get in touch. The article is quite interesting for several reasons. But first for those of you who don’t know what a pagers is, let me give you an example:

A pager is simple a wireless telecommunication device that receives message. There was two different types of pagers: One-way pagers and two-way pagers. The differences between each type are basically that the two-way pagers allowed to acknowledge, reply and create messages. Think about it as the old granpa of WhatsApp or Messager. We are talking about a time when mobile phones were not common and smartphones didn’t exist.

I got my first pager when I was still in the school. Coca-cola decided to make these devices popular in Spain and you could get a Coca-Cola Beeper using points. I recommend reading this article about pagers and beepers in Xataka.

Western culture nowadays is about new things. Everyone wants to have the latest phone released by Apple. Everyone wants to eat the latest dishes on the best Michelin star restaurants. A song that is one year old is considered old. Cloths that were released 10 years ago are considered vintage. Everything nowadays is about changing and evolving to a new level. We show no respect for old things or old people.

But even then there is still room for old, ancient and antique things. Take the case of the pagers and the hospitals. We have newer and better technology available but it is still a better idea to use pagers instead of mobile phones for different reasons. Of course there are some hospitals that uses smartphones as a communication device. Sure, pagers will “die” in the future and they will be treated as relics. But that doesn’t mean that old things are useless. To evolve is a natural aspect on human nature. Otherwise we still be living on caves, hunting animals for food and dying at the age of 20. That doesn’t mean that we have to evolve and change every aspect of our life just because no reason.

Before evolving/upgrading, take a deep look to what you have. Consider your options, possible ROI, paths that you can follow, different variables, etc. Picture in your mind the AS IS and TO BE. Don’t lie to yourself, be honest. And the most important, think before doing it.