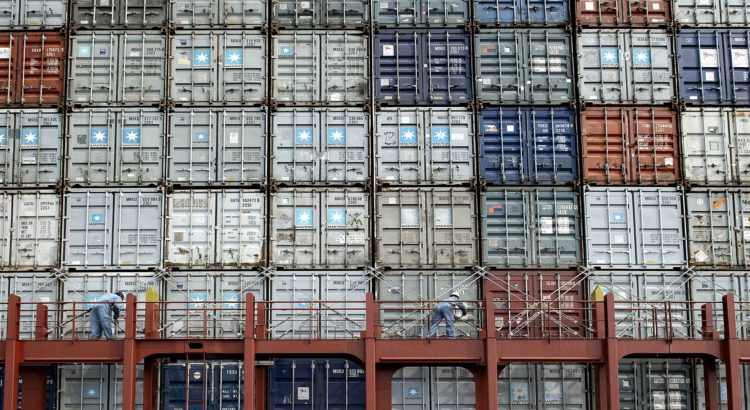 On the last post I walked about how you can use DB6CONV to move data within your database. Since the report is really interesting and complex I thought it was a good idea to have an independent post so I can explain you a little bit more about it. For those of you who didn’t use the report before just know that DB6CONV allows us to perform operation within the database as moving tables individually and massively to a new tablespace, split tables and indexes into smaller objects, reorganize tables, etc. The full list of features is available in the following SAP Note:

The latest available version can be download in the following SAP Note:

The note also contains a guide for using its most common features. In my case I used intensively for data movement between tablespaces. I will focus the article on this topic but feel free to ask any questions about the tool.

Moving data and indexes between tablespaces

We have two different fields:

When we create a new conversion the options available will be the following ones:

Everything is pretty much self-explanatory but there are a few options that I should explain:

It is also possible to enable to compression of the table. If you select Yes you can decide the compression type. If you don’t know what to do let the value As is.

Inside a table conversion using DB6CON

Basically when we execute a table conversion the DB engine goes through some phases before finishing. The phases are:

The explanation for each phase:

Before finishing the article I would like to give you a few tips and tricks you can use in case you plan a new project using DB6CONV:

Database space: Keep in mind that you will new space in the database for creating the table and indexes and later move the data to the new database objects. Even if you choose to automatically delete the old table you will still need space in the database. In case the table has a big size this could be a problem so I recommend to move the biggest tables first and perform a High water mark reduction in the source tablespace after it. You can do this using DB02 transaction or from command line using db2 ALTER TABLESPACE TS_ID REDUCE MAX. You can read more about this in this article: IBM DB2 – Reclaimable Space.

Performance during reorg: The performance change a lot depending on several factors:

Considering this it could be a good idea to perform a system refresh from PRD to QAS and then convert the table in QAS. This way you will have a more exact idea of how long it will take the conversion. I found that bigger tables sometimes take less time than smaller tables since the number of fields or number or rows on the smaller tables.

It also depends if you use the LOAD options since it speeds the process. On the other side you will need a filesystem or directory on the OS so the database engine creates the files that it needs. It also set the tablespace into backup pending state and if the process fails it won’t be recoverable. There is a really good article about DB6CONV here: Performance considerations of the DB2 for Linux, UNIX, and Windows stored procedure ADMIN_MOVE_TABLE

Plan in advance: Table conversion could take a really long time depending on the size of the table. One of the conversions I performed took about 20 hours for 200GB table. After that I had to execute a high water mark reduction which took another 10 hours to finish since the tablespace was huge. What I mean is that it is really important to plan which tables move first and which order follow. This will save us a lot of time.

First move tables, later move tablespaces: I recomend the following order to improve the success of the operation.

And last and more important: Perform a backup before doing anything. You shouldn’t have any problem using DB6CONV but I will always recommend to perform a full backup before starting moving tables within tablespaces. You never know what could happen during the operation so better be covered in case something goes wrong.

One thought to “DB6CONV: Reshaping your DB2 database data”