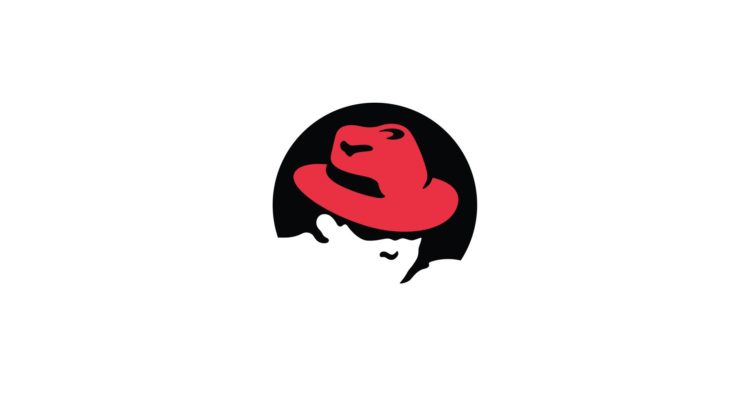 Long time since the last time I wrote an entry! Lot of interesting things happened during this time (SAP TechEd Vegas & Barcelona for example) but today I want to write about Linux in the SAP ecosystem. We have two news quite interesting that will represent a huge impact for those of you who use Linux as OS for your SAP Systems.

We were surprised a few days ago by IBM when they decided to buy Red Hat for $33.4 Billion. Red Hat says that they “combine forces” with IBM for leading hybrid cloud solutions. Being honest “combine forces” means “IBM bought us” in this case since IBM is the new owner of Red Hat and all its software. Red Hat is not only operating system, it represents a lot of open source technology such as JBoss, Ansible, OpenShift, Linux feature maintenance (glibc, systemd, GNOME), etc. For the perspective of the Open Source Community is a terrible new, IBM is not the friendliest company when it comes to open source software.

It is still unknown what will happen with this technologies or with the possibility of using Red Hat as a “free” operating system. I read some opinions in different source and this comment in Hackers News is one of the best I found:

Having worked at IBM for 10 years, this is what I have come to know how IBM operates top-down:

1. To make significant profits, we need to sell services on top of our software products (this is essentially GBS and their “strong” sales people)

3. To make even more profit we need to make sure the software is tuned to the hardware we make.

If one of those weakens the entire IBM portfolio and profits weaken dramatically. Here’s problems in last 7 years tho:1. People moving to the cloud so the hardware business flatlines.2. Because people moved to the cloud they found replacements to IBM software.3. At the end of the day IBM is forced to deliver professional services on top of other companies’ software and hardware (and services employees are not cheap).

At some point the IBM execs must have had an epiphany that their AI offerings don’t sell because they don’t have a platform that sells other commodity cloud services on top of which AI components can be sold as high-priced addons. So thus IBM decided to do what it does best — take control of the entire stack.

With this acquisition IBM has the potential to become a next gen. cloud vendor. For example IBM has been trying to sell Bluemix as a hybrid PaaS/IaaS but haven’t been very successful. The engineering team in Bluemix is weak and one way to really up the ante is getting access to top talent in the industry to do this (CoreOS team, Openshift.io team, linux kernel devs, distributed storage devs).

From the SAP perspective is still unclear what will happen. In my opinion SLES just became a stronger option overnight. I could understand using RHEL because license cost over SLES but right now… It is still unclear if SAP will be supported in Red Hat in the future, if the license cost will be increased, if RHEL will be available to use in other cloud providers apart from Bluemix. There are a lot of questions to be answered in the following months.

For SAP HANA take a look to the following notes:

Also check the SAP Product Availability Matrix (PAM) to be sure that the combination of OS + DB + SAP Product supports SLES for SAP Applications 15 before upgrading or installing.