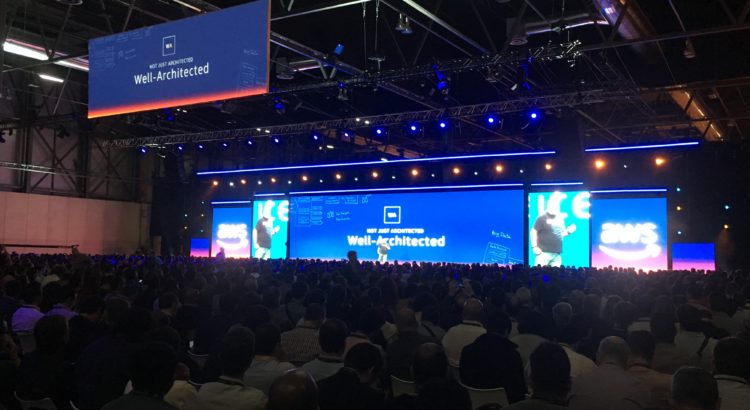 Some weeks ago I had the opportunity to go to the AWS Summit that was hosted in Madrid. It was a great opportunity to get an idea of the current status of the AWS ecosystem in Spain. Also a good time for meeting again with former coworkers and friends that I didn’t see for a long time. Overall was a really good day, the keynote done by Werner Vogels and Miguel Alava had some incredible people invited as Chema Alonso and it was a great opportunity to know about the future of AWS (hello Machine Learning).

I leave you some notes I had about the conference in case you want to attend next year. Luckily I had the opportunity to attend both as guest and as a sponsor so I got different points of view:

Tips for next year