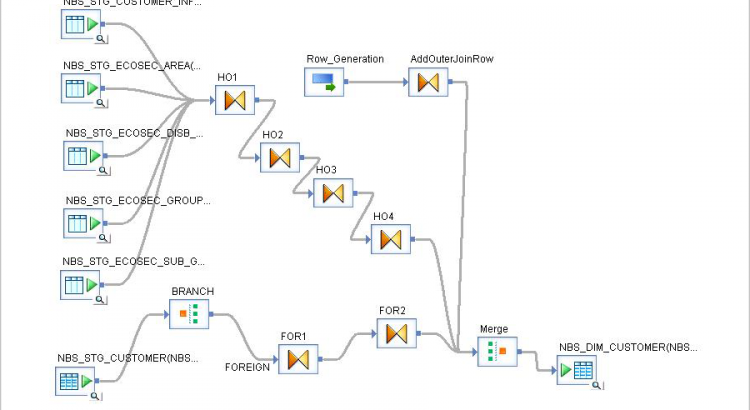 I going to confess you something: I’m not the happiest person on Earth when working with SAP Data Services. Trying to solve an error during a job execution or performance issue became a pain in the ass. If you have work with SAP Data Services you’ll probably understand me completely, if not I’ll give you an advice: Stay away from it! Apart from the jokes we applied a patch on a SAP Data Services system and the first of SAP Murphy’s law appeared: It a patch/upgrade was fine on DEV and QAS system will be wrong on PRD system…

During the execution of batch jobs on SAP Data Services there are 3 tabs:

All the 3 tabs are quite important for the Data Services consultants since they use this information to see if the job execution was correct, problems that appeared during the execution, performance, etc. Our issue was that after applied the patch on the production environment the trace tab wasn’t showing any information. it was almost completely empty:

I checked the SAP Support Portal and I found no note related to this issue. After checking the SCN Forums and BOB Forums I decided to open a Very High Support Message to SAP. I’m not a big fan of Very High messages but in this case our DS Consultants where close to commit suicide. In order to fix this issue you can follow this steps:

After copying the file you should get information on the trace tab, it is not necessary to restart the SAP Data Services system. The SAP Note 1753161 – Empty trace log when executing batch job after installing patch, Data Services 4.x Edge describes a similar error than this one but not the same one.

I still don’t understand why the SAP Data Services installed didn’t create this file during the patch update. I check the patch after the patch update and I couldn’t find any information or any error so it is some kind of poltergeist… Remember kids the 1st of SAP Murphy’s law: If everything was fine on DEV/QAS system it will be wrong on PRD system!