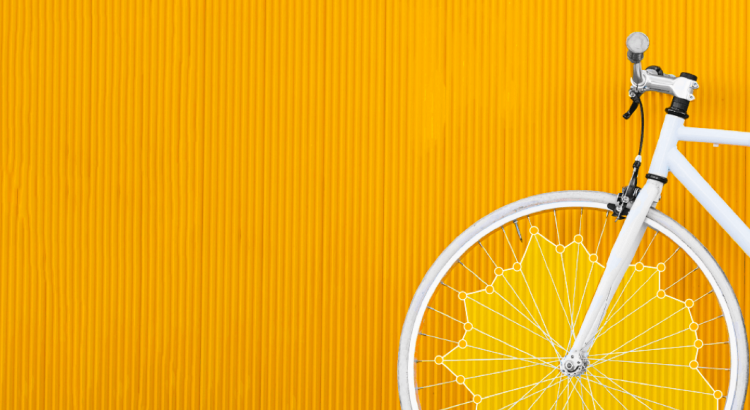 It’s been a while since the last post on the blog. I have been traveling though Colombia for holidays and working on different projects so I almost have no time for a new entry. I want to write something about Colombia in the future but right now I want to talk you a little bit about troubleshooting for SAP Lumira.

One of my last projects was a new implementation of SAP BusinessObjects 4.2 with Lumira, it will be used as a common platform for users from different countries to create and share custom reports for Finances, HCM, etc. During the project I found a lot of issues related to the Lumira Desktop Client. After opening a support message to SAP Support they came out with a nice tool for troubleshooting of issues in Lumira Desktop Client.

We had 2 problems when the end-users used Lumira Desktop Client in order to create new reports:

Problems are not related so trying to figure out what were the issues were a little bit difficult.

After executing it with as an Administrator you can choose which traces you want to activate:

I would recommend to activate both of them (options 1 and 2). Start the Lumira Desktop Client now and try to reproduce the issue. When you finish use option number 3 to collect the traces and log files.

After reproducing both issues I checked the log files and I found the following information:

Remember kids, use the right SID when configuring your SSO settings! Otherwise you will spend a lot of time trying to figure our this stupid mistakes. I triple checked the SSO settings and compared them to several system where the SSO was working, I only saw the SID mistake after the trace…

One thought to “Troubleshooting for SAP Lumira Desktop Client”